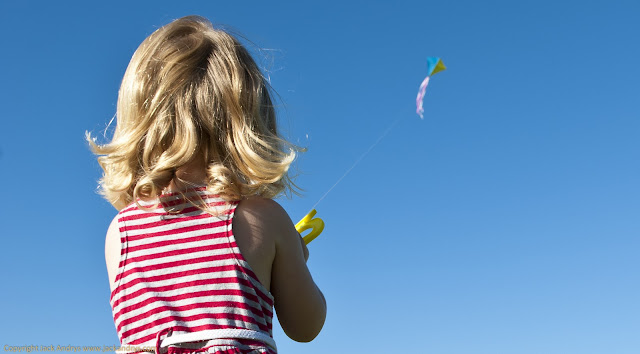 Some days it is difficult to make the time to put a post-up, but when those days come around I remind myself of all the positives around posting daily.
I arrived home today just in time to join the family in their adventure to the park as they were heading off to fly kites.

Three kids a dog and three kites meant that not as many photos were taken as I would have wished for, there were, tangled kites, kites which wouldn't fly and wind that didn't blow or blew erratically, and there were even some tears.  But most of all there was an adventure and just like this blog and these photos show life was lived by doing something together.
Whilst I intend to write some posts later that are not as family oriented, I hope you enjoy the blog for what it is, a record of a moment in time which will live in memory and on the internet.

As to the photos, as I said not too many taken but there is Ivy flying her kite, Reuben enjoying one dog power and a Ford GT 40 with the driver enjoying much horse power.
The Ford GT 40 driver was kind enough to do a lap for me to take the photo as he saw me shooting from the hip the first time he drove by as I was caught on the hop.  Thanks Mr GT 40 driver in Sorrento WA if you need any photos give me a shout :) I would be happy to contra a photo shoot.
Posted by Jack Andrys at 7:20 AM